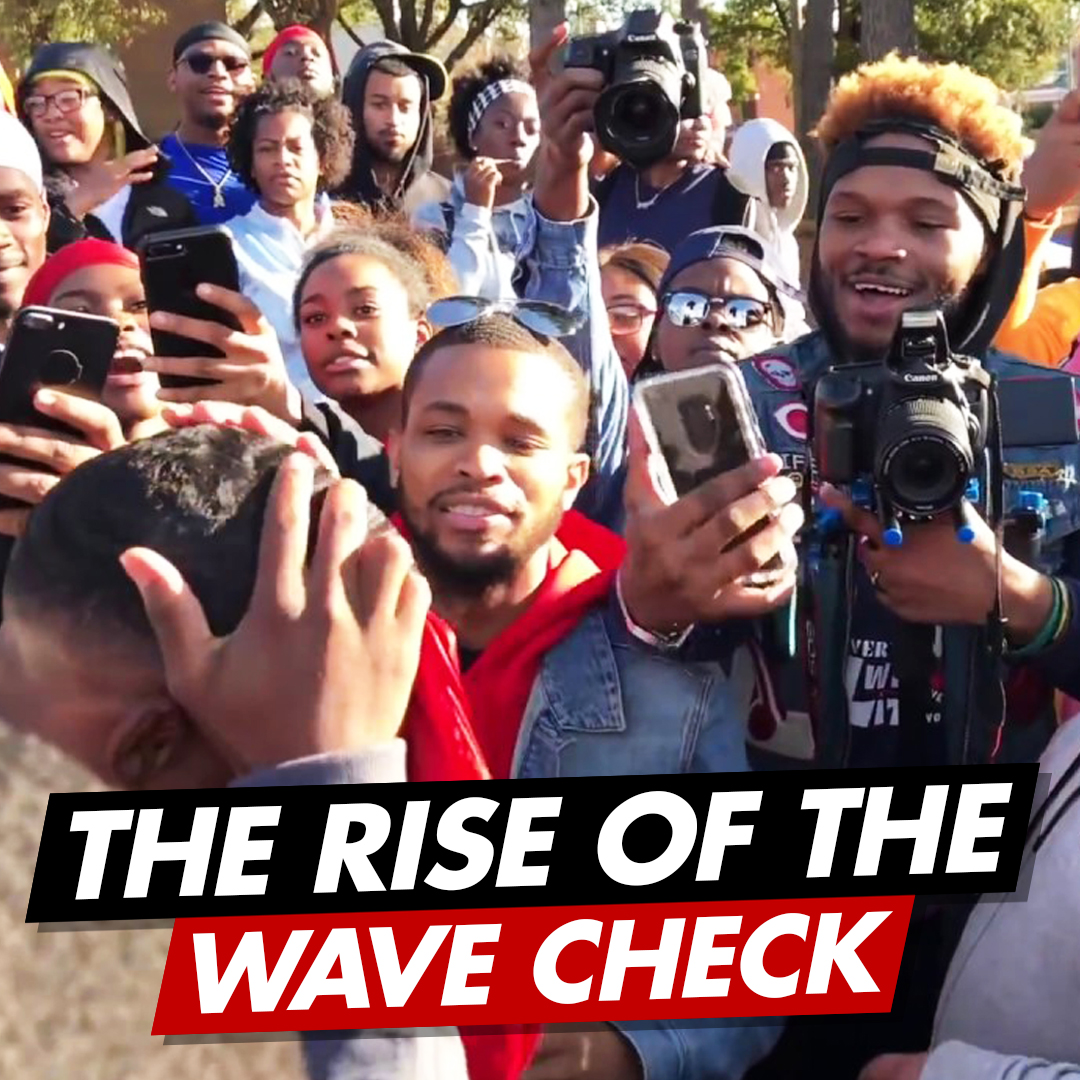 The Rise of The Wave Check

A tricked-out car is usually taken to a race track to be examined if it is hot or not. Before being dubbed a real monster of a car, the cars are usually lined up in a parking lot with the hood up. At this point, other racers, car lovers, spectators and journalists move around from car to car checking what kind of engines and other performance parts have been added to these cars. The engine check is really what convinces people that your car is really worthy. The wave check is something very similar to this. 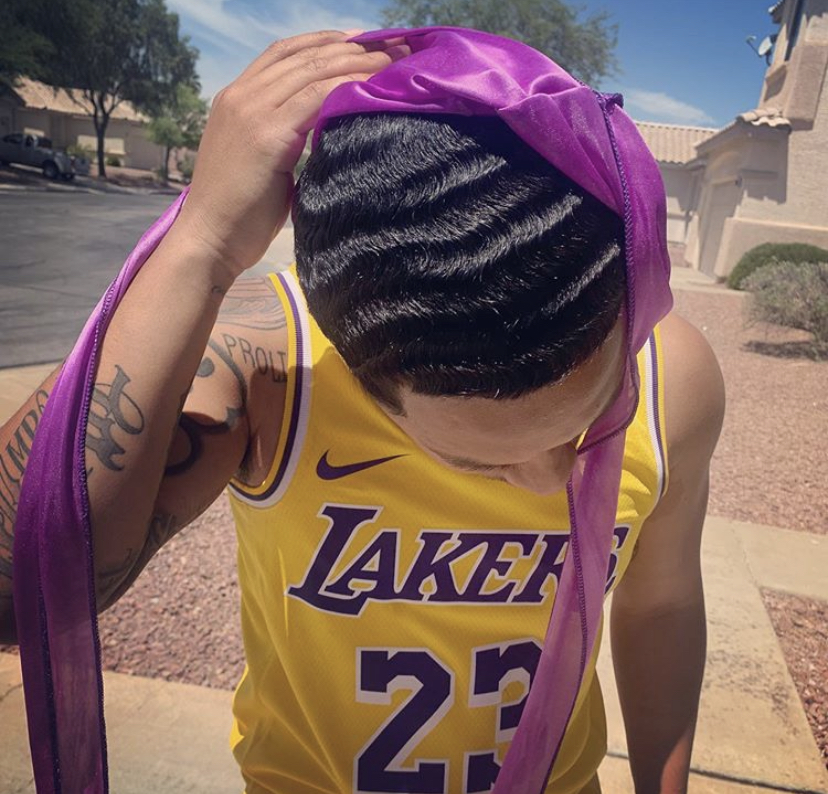 A wave check is simply when an individual or a group of people come together at a designated place to check what is under another person’s durag. Why durags? The wearing of durags is a significant part of the process of developing or maintaining waves. The wave check is done to see if others are really waving or are just posing. If a person has been bragging about their progress in developing waves and are caught lacking in a wave check, they will have to endure much laughter and shame. On the other hand, if your waves are really on drip, your wave check is a chance to show off your diligent work and awesome progress.

The wave check has become a major trend. This can be ascribed to the great work that many wavers have been doing to educate others on how to get and care for waves. This can be seen in the work of Wave Man Mike, 360Jeezy and Hurricane Henry. As mentioned earlier, the wave check can be an individual or a group check. A hilarious example of the individual wave check can be seen in SprizzyTv’s YouTube video titled ‘Wave Check | High School Edition | Who Really Spinning?’ In this video, you will see the person handling the camera going from person to person, checking if they really have waves.

Group wave checks are pretty exciting. A great example of a group wave check is the 360WavesProcess’ video on YouTube titled Super Lit Wave Check in New York City 🔥🌊 Only Deep 360 Waves! In this video, you will see the host, who himself is a waver, in the middle of a group of people wearing durags. It is assumed that all of these people have waves beneath their durags, but it is the wave check that will truly determine if they are dipping or flopping. 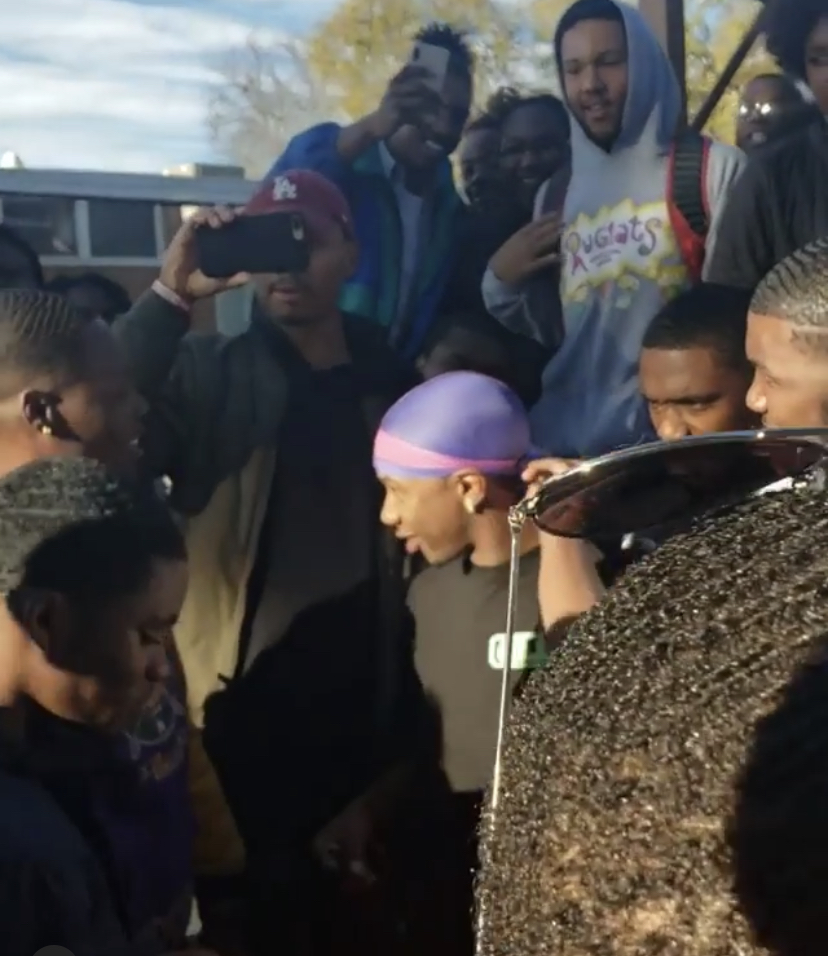 The wave lifestyle is serious. If you are wearing a durag but you are not really wavy, it is best to run away from a wave check. However, if you are interested in getting serious waves, you can read the post on this blog titled ‘How To Get Waves’. In that post, we go through the ins and outs of how to get and keep the waves you’ve always wanted. If you follow the simple guidelines in that post, you will never be embarrassed when the wave check police stop you for an inspection. It’s not difficult to get impressive waves, it just takes commitment and patience.

Get Your Exclusive Du-rag Below